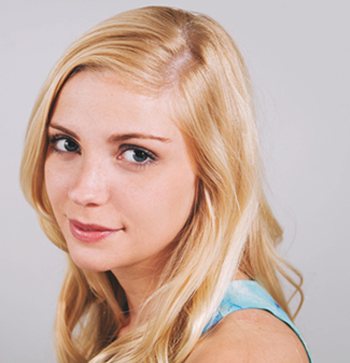 Kyla began singing at the age of 5 and sang in the National Ballet of Canada’s annual production of The Nutcracker. She graduated from St. Clair College’s Musical Theatre Performance program and Queen’s University. Kyla has performed in numerous musicals, operas and plays throughout southern Ontario including Jesus Christ Superstar and Sweet Charity. She also works in television and film, music videos and commercials. She is currently touring schools performing “Railroad to Freedom.”  Kyla has been royally welcomed to the Perfect Princess Party and could not be more excited to fulfill her childhood dream to be a princess! She believes that every child deserves to be treated like royalty on their birthday and she looks forward to making magical memories for little princesses.

Comments about Kyla from Parents: